Andy Hall (Chairman) opened the meeting at 7.33pm and started by rearranging the chairs so that everyone was sat in a circle to hold the meeting as an open discussion.

The minutes from the previous meeting were circulated.

Andy began by announcing that himself and Megan Ward (Clerk) would be standing down from their roles. There will be a meeting on 14th November for a new Chair and Clerk to be proposed.

Andy referred to his previous email about Mr Milnesâ€™ proposal for extra land and parking spaces to be given to the village along with his plans for development of housing on the piece of land next to the village hall and opened the meeting up for discussion of this.

Andy believes that if we donâ€™t support the planning proposal when it goes in, it will still go ahead therefore we donâ€™t want to miss out on what we are being offered out of it. This may be our only chance to acquire that land.

Lengthy discussion took place. There are some concerns that supporting this type of development would be setting a precedent for further development within the village.

Many people felt that more would be needed, possibly the build of a new village hall. This is something that Andy has requested as part of the deal. Mr Milnes had already built approximately 18 new homes in the village and the village hasnâ€™t gained anything so far so it is felt that more should be offered.

Another concern raised was for the cost of upkeep/maintenance of these new amenities should we get them, i.e. the cost of liability insurance for a park.

Jonathan Lightbody gave a counterproposal to respond with interest however to get the villageâ€™s support we want more discussion of what will be offered to the village. Mark Austerfield seconded that proposal.

A vote was held for the counterproposal and the votes were in favour by 15 votes for and 2 votes against with 1 abstention.

The overwhelming majority (in the meeting and from emails received) are against the current proposal from Mr Milnes. As the vote was in favour of the counterproposal, Andy will go back to negotiations and the village will come together again for a decision on that outcome.

Andy is also hoping to finalise some of the things he is currently working on as Chair before he stands down at the next meeting.

Jonathan brought with him a draft design for the gateway signs that his father has very kindly drawn up. Andy explained that he was going to meet up with John at the church to view the stain glass window that is 100 years old. *Andy has emailed the updated sign to the village already and it is on www.hockerton.com too * 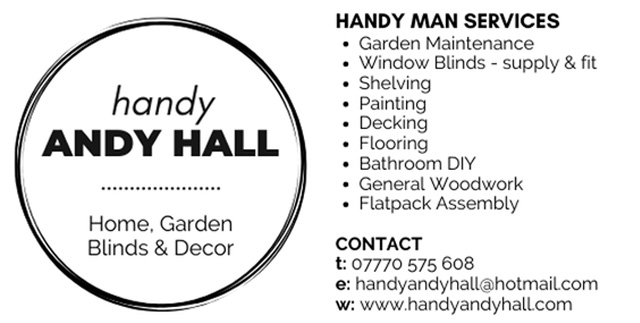 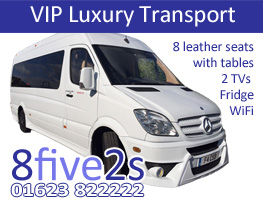